IMOTECH’S OEM production is growing at a high rate.

In the end of 2015, the first prototype of solid-state drive (SSD), 64 GB by IMOTECH was created as a part of import phase-out. It operated in the industrial temperature range and was used by customers in the system of railway transport control. 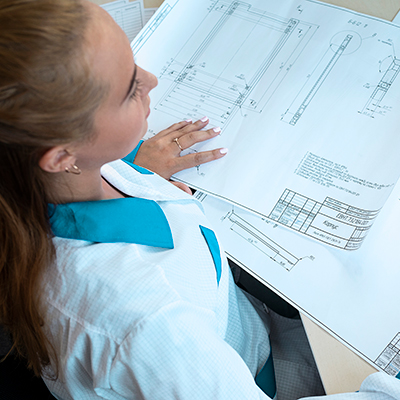 At first our specialists analyze the demands of loyal clients and requirements of the market. When the concept is clear, and the product functionality is decided upon, the primary technical documentation is developed: outline drawings, specifications, BOM and functions. 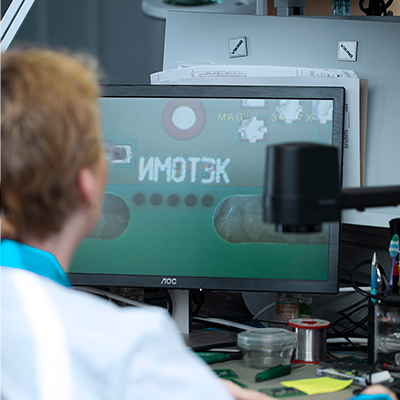 After that engineers prepare the documentation, schemes, and the unit frame. Engineers create a model and do PCB layout. At the same time, the tests for functionality checking are being created – these are performed when the prototype is ready. When the design documentation is ready, the first test sample is produced. 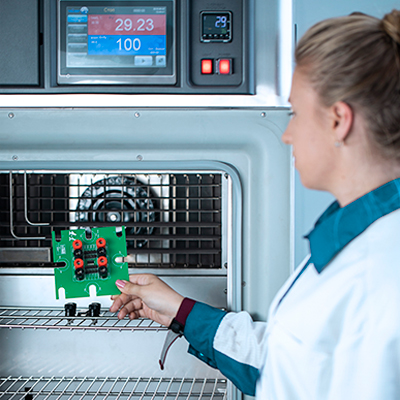 Lab testing and preparation for production

Lab testing is performed on IMOTECH laboratory facilities. The testing prototype is checked for resistance to low and high temperatures, vibration and other mechanical impact. If the testing completed successfully, and prototype’s performance is proved, the first samples batch is being developed. After successful production testing, our specialists prepare all technical documentation. 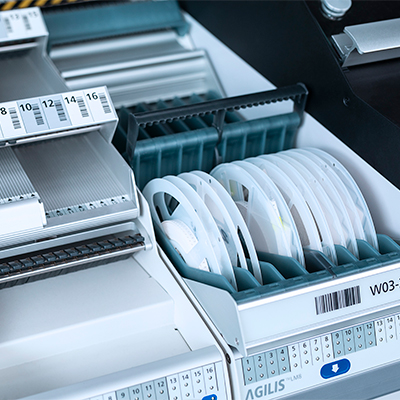 The off-the-shelf product is ready, it has the datasheet and all necessary supporting documents. At this stage, the manufacturer needs to control the production process, quality and further product modernization.

✓ Possibility of improvements of any IMOTECH product according to your requirements 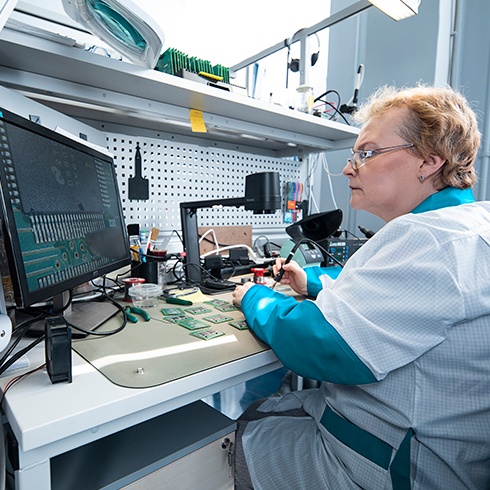 By clicking a button you agree to the processing of your personal data.